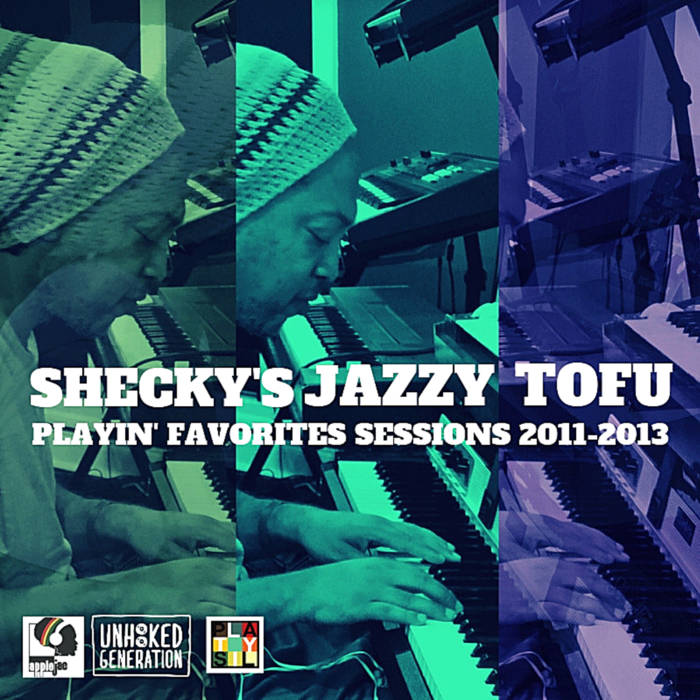 He has done remixes for several artists, including Dezaray Dawn’s “Chameleon”, which was featured in the Ava Duvernay directed short film entitled “The Door” for fashion brand Miu Miu in 2013 for NYFW. He has also maintained a monthly DJ residency at the Sound Table in Atlanta called “Unhooked Generation” since 2014. He's also a member of Jazzy Jeff’s EXCLUSIVE Playlist Retreat Class of 2016. ... more

Bandcamp Daily  your guide to the world of Bandcamp